Conversations with Olmsted: His Vision for Reform

This event is co-hosted by the American Society of Landscape Architects and the National Recreation and Park Association. ASLA and NRPA are two of the founding partners of Olmsted 200, the bicentennial celebration of the birth of Frederick Law Olmsted. 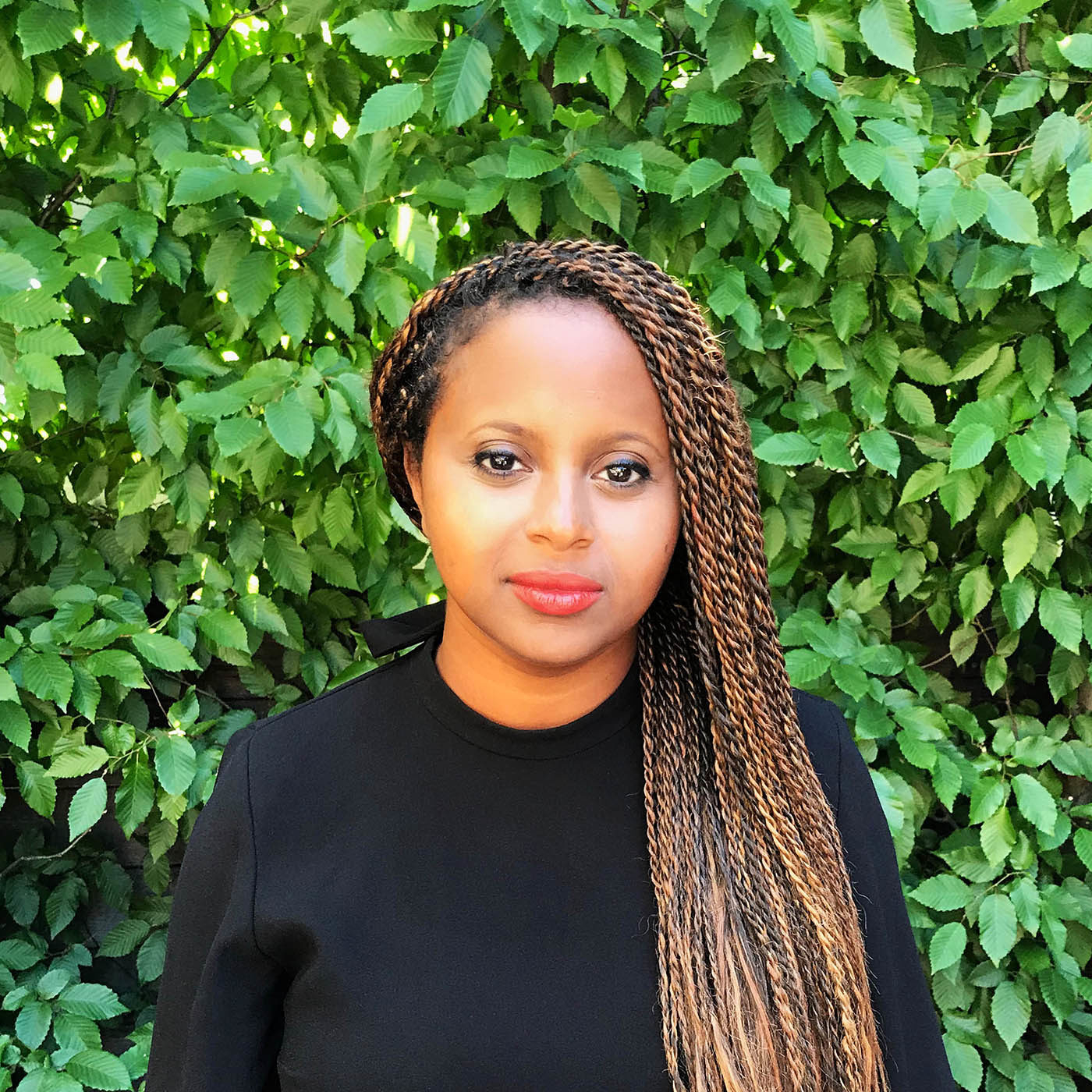 Sara Zewde is the Founding Principal of Studio Zewde. Sara brings years of experience leading complex design processes across the Americas, with a design approach that works explicitly to illuminate the distinct cultural and ecological qualities of a place. Sara is Assistant Professor of Practice at Harvard University’s Graduate School of Design and is the recipient of a number of awards, including the Hebbert Award for Contribution to the Department of Urban Studies and Planning at MIT and the Silberburg Memorial Award for Urban Design. Sara was named the 2014 National Olmsted Scholar by the Landscape Architecture Foundation, a 2016 Artist-in-Residence at the Robert Rauschenberg Foundation, and in 2018, was named to the National Trust for Historic Preservation's inaugural "40 Under 40" list. Most recently, she was named a 2020 United States Artists Fellow. Sara is a registered landscape architect and holds a master’s of landscape architecture from the Harvard University Graduate School of Design, a master’s of city planning from MIT, and a BA in sociology and statistics from Boston University. 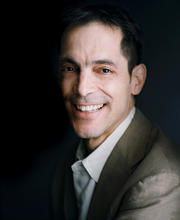 Sumner R. and Marshall S. Kates Professor of English and of African and African American Studies

JOHN STAUFFER is the Sumner R. and Marshall S. Kates Professor of English and of African and African American Studies at Harvard University. He is the author or editor of 20 books and over 100 articles, which mostly focus on antislavery, social protest, or photography. GIANTS: The Parallel Lives of Frederick Douglass and Abraham Lincoln was a national bestseller. The Black Hearts of Men was the co-winner of the Frederick Douglass Book Prize and the Lincoln Prize 2nd Place winner. Picturing Frederick Douglass was a Lincoln Prize finalist. His essays and reviews have appeared in Time, Wall Street Journal, New York Times, Washington Post, Huffington Post, and in scholarly journals and books. He has been on national radio and TV, including The Diane Rehm Show, Fresh Air, and Book TV. He has served as a consultant for several films and exhibitions, including Django Unchained, The Free State of Jones, The Abolitionists, and WAR/PHOTOGRAPHY. And he has been a speaker and scholar for the U.S. State Department’s International Information Program. He lives in Cambridge with his wife, Deborah Cunningham, and their two sons, Erik and Nicholas. 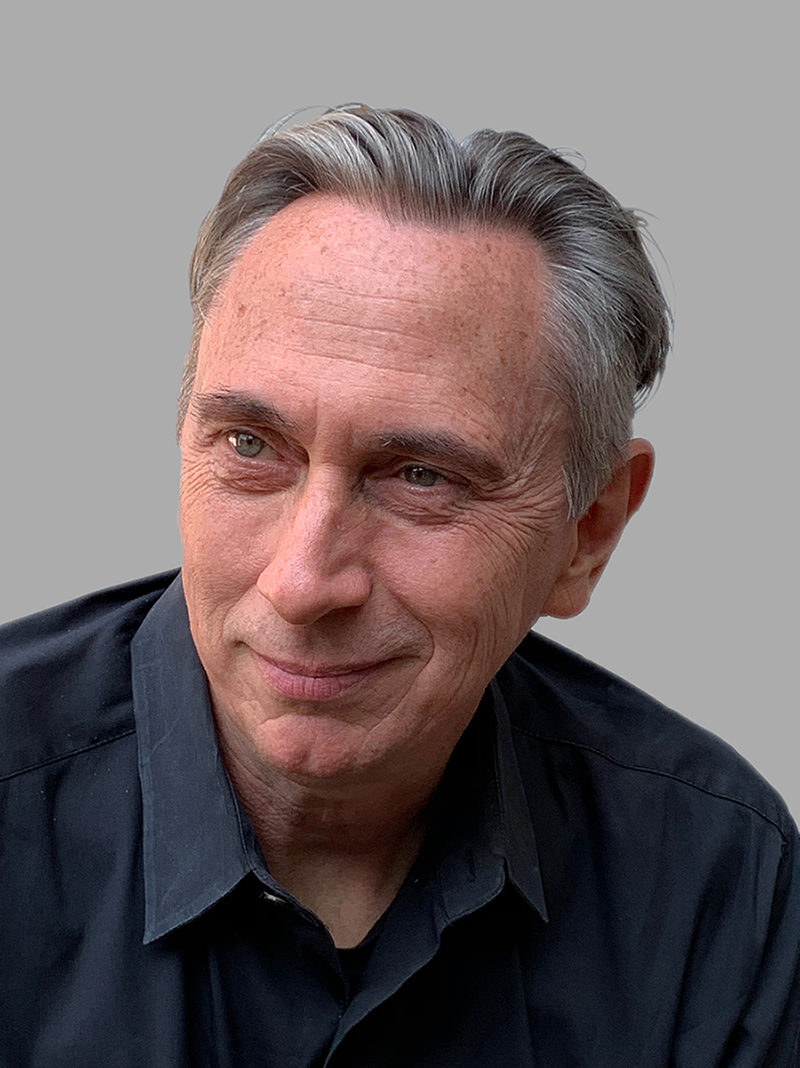 Hon. ASLA, John E. Irving Professor of Landscape Architecture and Director of the Office for Urbanization

Charles Waldheim is the John E. Irving Professor of Landscape Architecture and Director of the Office for Urbanization at the Harvard University Graduate School of Design. He is an American-Canadian architect and urbanist. Waldheim’s research examines the relations between landscape, ecology, and contemporary urbanism. He is author, editor, or co-editor of numerous books on these subjects, and his writing has been published and translated internationally. Waldheim is recipient of the Rome Prize Fellowship from the American Academy in Rome; the Visiting Scholar Research Fellowship at the Study Centre of the Canadian Centre for Architecture; the Cullinan Chair at Rice University; and the Sanders Fellowship at the University of Michigan.