How Are You Going to Kill Weeds in Parks Without Glyphosate? 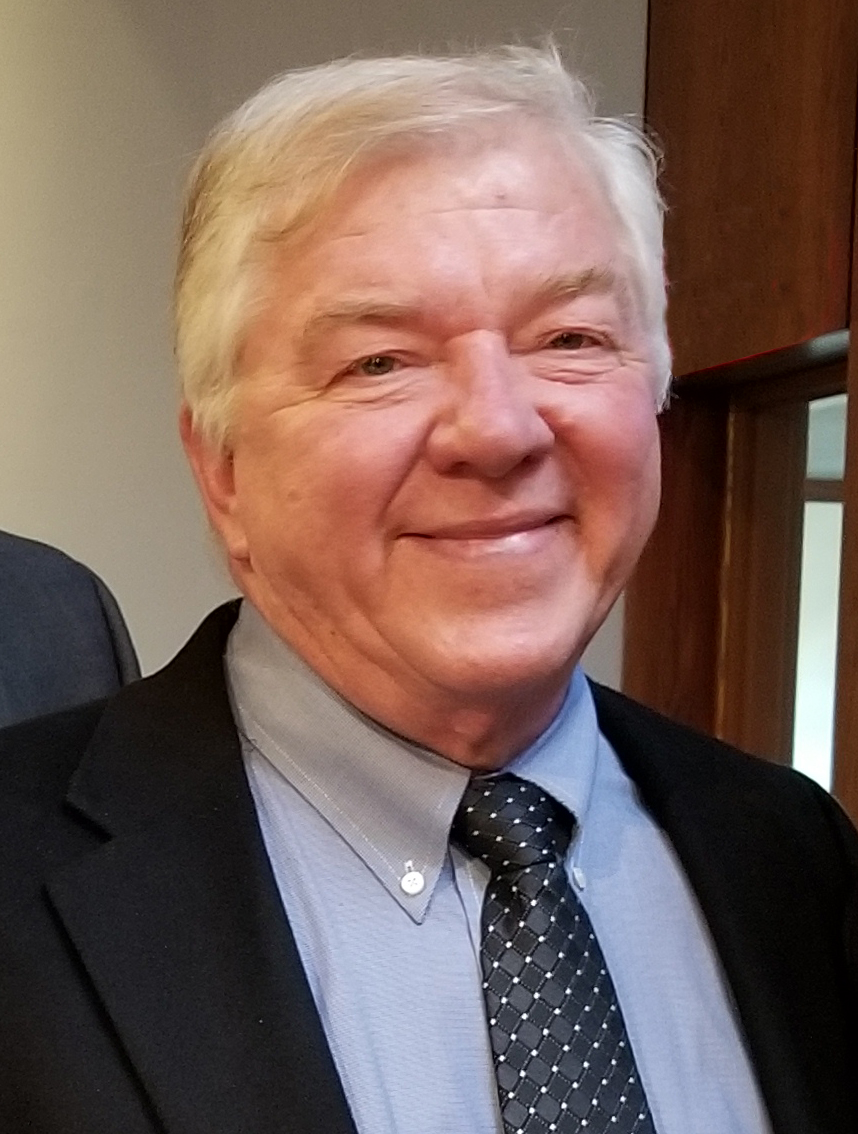 Richard J. Dolesh worked 30 years in parks and natural resource management at the local and state level in Maryland prior to coming to NRPA where he has served as the Chief of Public Policy, Vice-President for Conservation, and most recently Vice-President for Strategic Initiatives.  He retired in January, 2020, and continues to write for P&R Magazine as an editor-at-large.

Rich worked broadly to implement NRPA’s three strategic pillars—conservation, health and wellness, and social equity—and assisted in developing strategic partnerships to benefit the Association. His recent work includes exploring the role of parks in adapting to the impacts of climate change, engaging park systems in green infrastructure stormwater management and climate resiliency and assessing the impact of private funding for public parks.

In September 2019, Rich received the Cornelius Amory Pugsley Medal awarded by the American Academy of Park and Recreation Administration. The Pugsley Medal recognizes outstanding contributions to the promotion and development of public parks and conservation in the United States. 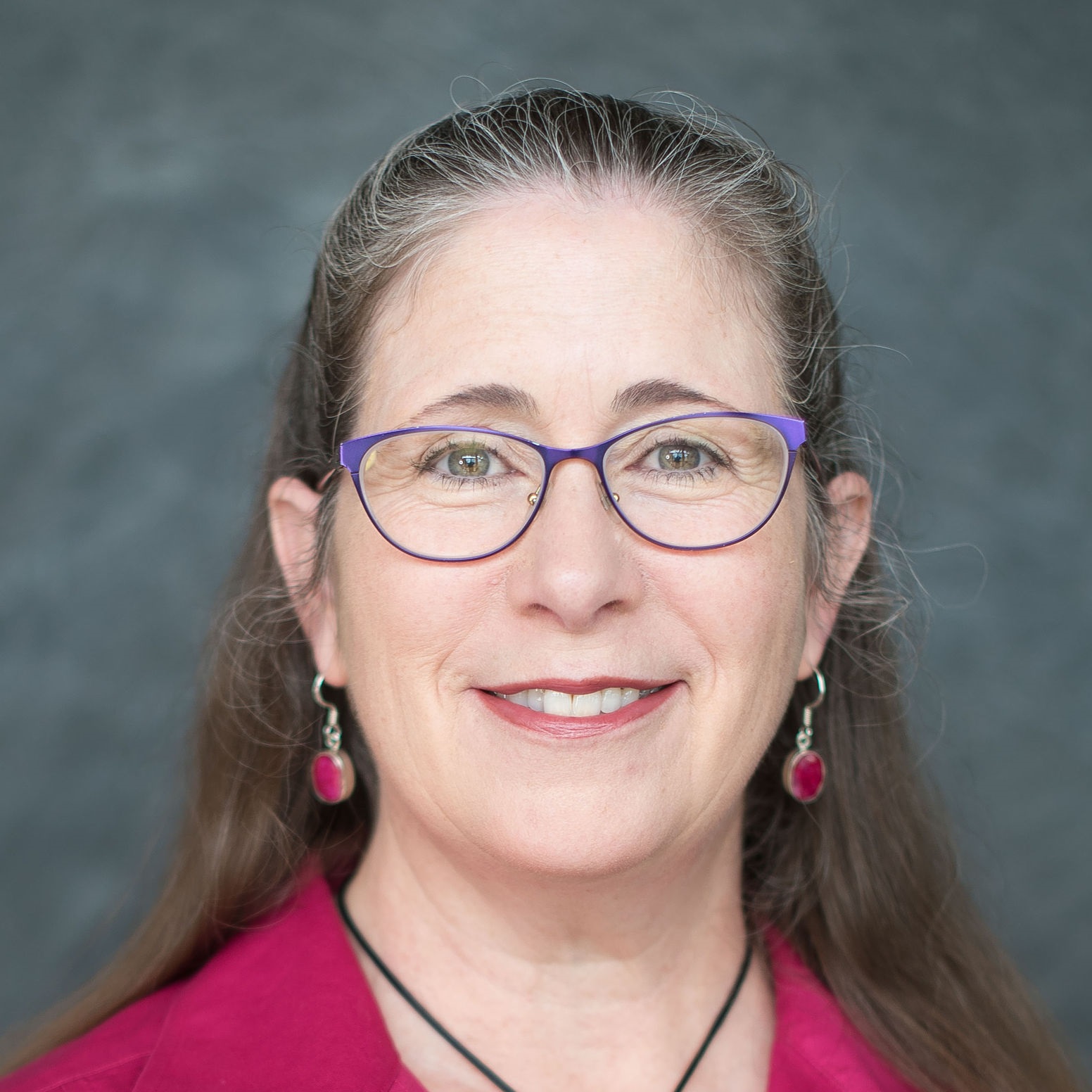 Seattle Department of Parks and Recreation

Patti is Seattle Parks and Recreation’s Manager for the Green Seattle Partnership, Wildlife and IPM programs. She has been with the City for almost five years and has been working toward protection and restoration of habitats and species for 28 years, including work with local, state and federal agencies as well as large and small non-profit organizations. 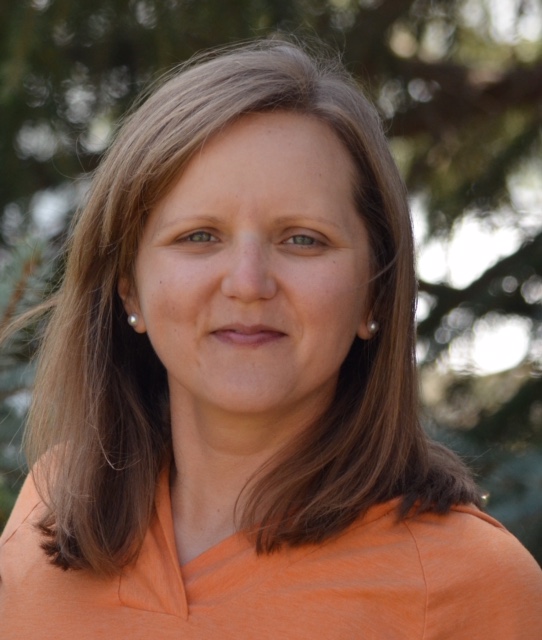 Grace Dietsch is a biologist with Five Rivers MetroParks in Dayton, Ohio. With a focus on wildlife and habitat management, she works closely with parks and conservation staff at MetroParks to maintain diversified and healthy ecosystems on over 16,000 acres of parklands. She is a prescribed fire manager, commercial pesticide applicator, toddler mom, and president of the Ohio Chapter of The Wildlife Society.